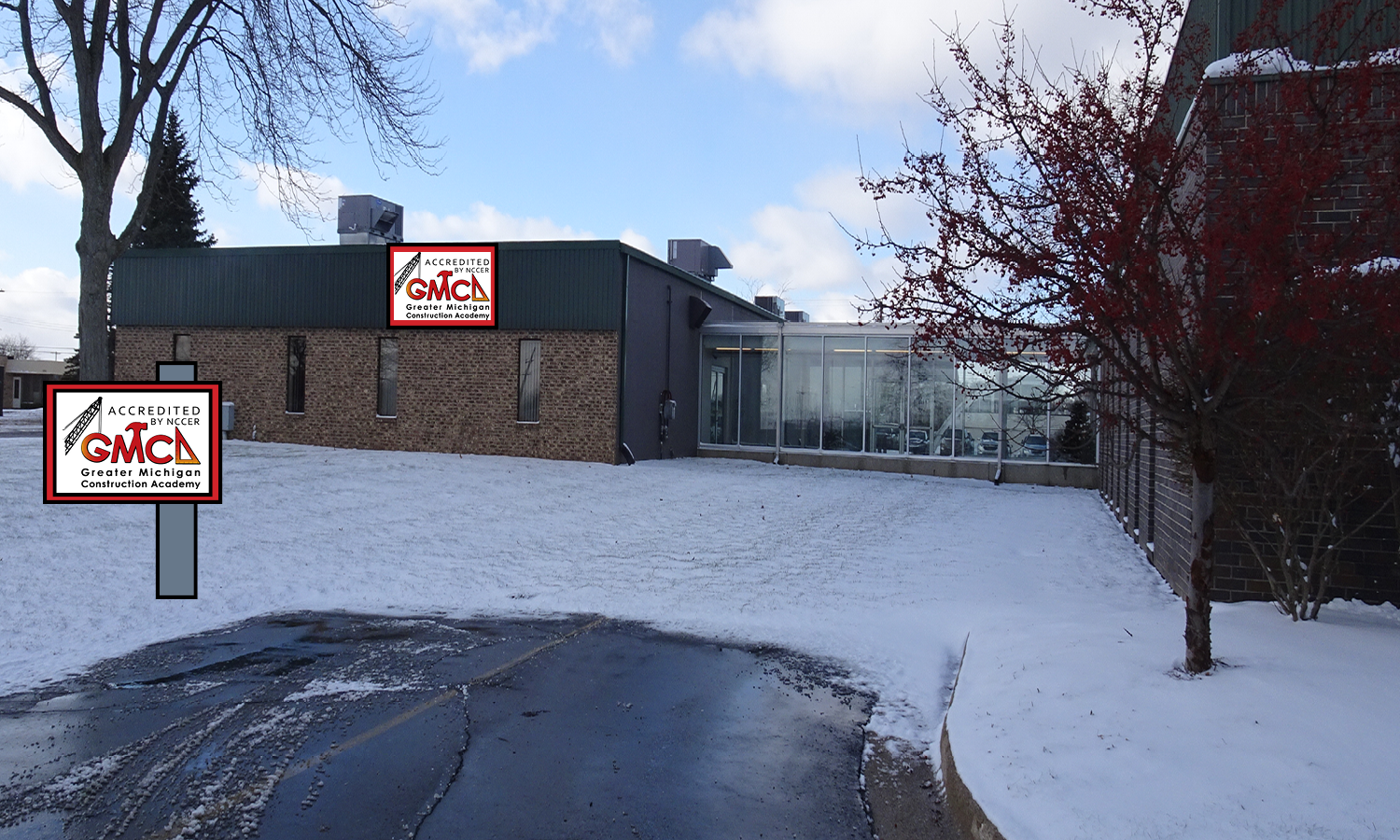 Lansing, Michigan, January 2020– Greater Michigan Construction Academy (GMCA) is pleased to announce that the Lansing campus will be moving locations in Fall of 2020. The new location will be able to hold the growing student population. Carpentry will be added to the new location making it four trades taught in Lansing. The Lansing Kick-Off event was held on Wednesday, January 29th at the Lansing Brewing Company. At the event, supporters, board members, apprentices and training partners gathered in attendance.

The event presentation started out with past President of GMCA, Jimmy Greene, discussing the history of GMCA. A presentation was shown of the current and future Lansing facility while Greene discussed the importance of investing in GMCA’s future.

Greene went on to introduce Stephanie Davis as the new President of GMCA. Davis touched how we will need the community to get behind the expansion of the Lansing facility. Davis introduced Dave Mollitor of Consolidated Electric as well as Steve Russell of A/C Electric to discuss why they chose to support GMCA. There were also apprentices at the Kick-Off that provided their testimonies on why GMCA was/is beneficial to them, what it meant to them and how it led to where they are now. The apprentices that shared their stories included Andy Lowney of A/C Electric (third level apprentice at GMCA), Ray Bruton of Consolidated Electric (attended and graduated from GMCA, taught at GMCA and his son is now a student at GMCA)and Sean Phillips of Consolidated Electric (4th year apprentice at GMCA).

Stephanie introduced Cathy Geiger, Director of Fund Development and Community Affairs. Geiger will play a vital role as she reaches out to partners and potential donors to help fund this project.

“We have been working to find the right location in Lansing and are so happy to have finally done that.  This new facility will provide the space we need for our increasing numbers,” said Stephanie Davis, President at the Greater Michigan Construction Academy.

We would like to thank all of our donors and supporters for coming to the Lansing GMCA Kick-Off!

GMCA’s Mission is to train and develop a highly skilled safe workforce and promote construction trades as a career choice.